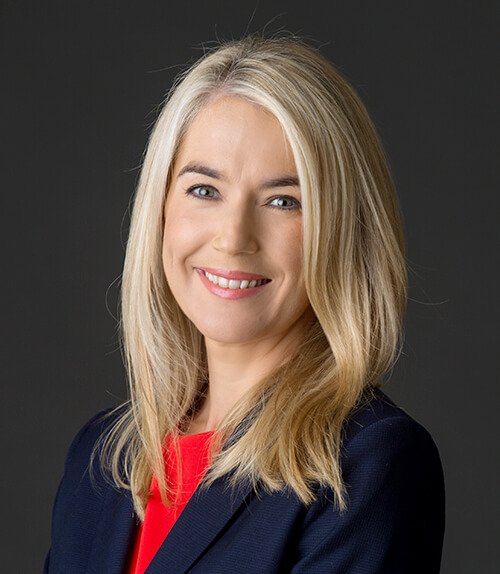 Georgia is a Principal of GFM, having joined in 2013, and has over 18 years combined fiduciary, legal and regulatory experience. A qualified attorney, Georgia holds directorships on investment fund vehicles and structures covering a broad range of investment strategies. Georgia has extensive international experience in corporate governance and in legal and regulatory matters. She has particular expertise in the establishment of investment funds, including structuring, operations and fund governance, as well as Cayman and cross-jurisdictional regulatory matters.

Georgia joined GFM from Intertrust Cayman where she served on the board of a number of investment fund vehicles and structures. During her tenure at Intertrust Cayman, Georgia provided director and trustee services to investment funds sponsored by some of the world’s largest alternative investment fund managers located in North America, Europe and Asia. Georgia began providing director services as a Vice President of Walkers Fund Services Limited, a division of leading offshore law firm Walkers, which was acquired in 2012 by the Intertrust Group. Prior to that, Georgia was a member of the Investment Funds Group at Walkers in its Cayman Office.

Georgia qualified and practiced as a Solicitor at Holding Redlich law firm in Melbourne, Australia, specializing in the area of professional liability. She was appointed a Senior Examiner in the Enforcement Directorate, Department of Trade and Industry in London, England, where she was responsible for the investigation of directors’ conduct and the preparation and management of directors’ disqualification proceedings on behalf of the Secretary of State. Georgia also practiced as a Solicitor at the UK insurer, Abbey Protection Group Limited

Georgia holds a Bachelor of Commerce and a Bachelor of Laws from Monash University, Australia. She was admitted as a Barrister and Solicitor of the Supreme Court of Victoria, Australia, and of the High Court of Australia in 2000. She was admitted as a Solicitor of the Supreme Court of England and Wales in 2003. Georgia is an Associate of the Chartered Institute for Securities and Investment, UK (ACSI), a professionally accredited director with the Institute of Chartered Secretaries Canada (ICSA) and a member of the Cayman Islands Directors Association.