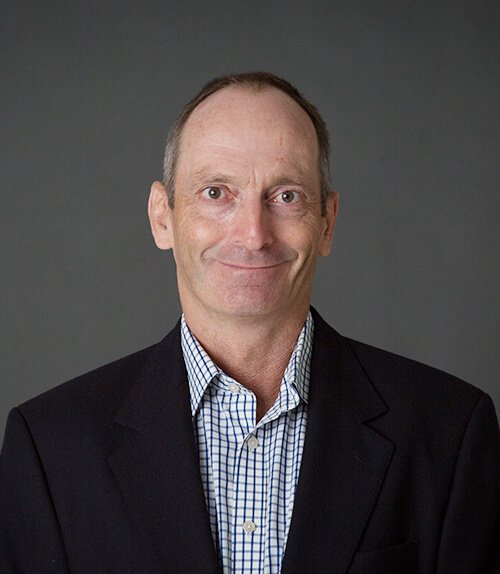 Alun Davies is a co-founder of GFM. He has extensive experience in the hedge fund industry having formerly been the head of GLG in the Cayman Islands, a division of MAN Investments, a leading global alternative investment manager. Alun’s role covered all aspects of the Cayman Islands’ operation of GLG and he continues to act as Chairman of the board for a number of MAN’s funds

With a varied client base, Alun has acted as a director for investment funds and family offices since 2004. His expertise covers a wide range of hedge fund strategies, including long short equity, global macro, emerging markets, real estate, CTA funds, distressed and credit investment products. He also has considerable experience working with private equity funds, reviewing valuation policies/reports and has sat on valuation committees for over 10 years.

Alun’s background is in the areas of accountancy, tax, liquidation, trust and banking, which is a broad skill set that has proven to be highly complementary to the experience of fellow investment fund directors. His background includes 8 years with KPMG Tax in London and over twenty years in the financial services sector in the Cayman Islands. This included five years as Manager of the Liquidations Department of PWC, two years as Managing Director of the corporate services company owned by Boxall’s (now Ogier); five years as Head of Client Services for Bank Austria looking after their Latin American family office client base (Alun is also fluent in Spanish). He started working as a non-executive director for investment funds in 2004, initially independently, then with MAN for four years and with GFM from 2009.

Alun obtained a law degree from Kings College London University in 1985 and is a founding board member of AIMA in the Cayman Islands. Alun is a keen sailor having competed in the 1996 Olympics.